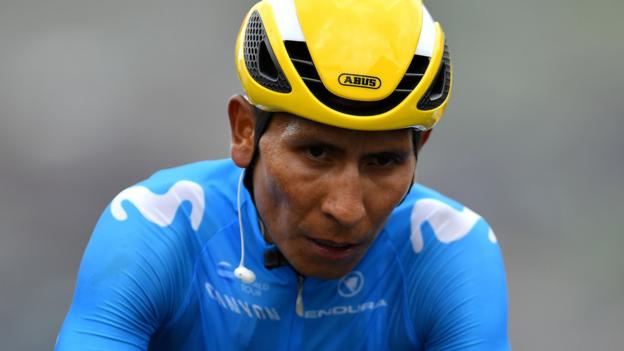 Two-time runner-up Nairo Quintana is set to race at the 2020 Tour de France after his Akea-Samsic team were handed a wildcard slot as one of 22 teams.

Colombian Quintana, 29, is a previous winner of the Giro d’Italia and the Vuelta a Espana but was second to Chris Froome in the 2013 and 2015 Tours.

A second wildcard has been awarded to another French team, B&B Hotels-Vital Concept.

The 28-year-old won two mountain stages and the mountain classification at the 2017 Tour.