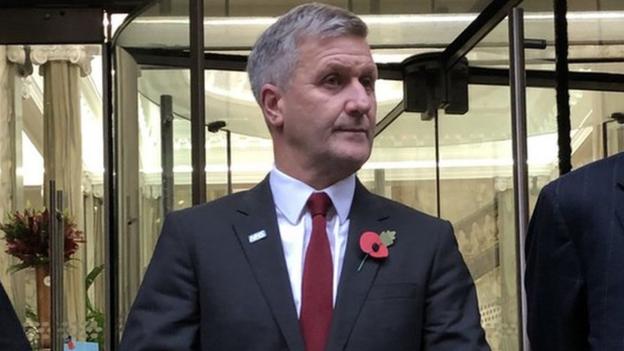 Dr Richard Freeman has failed in his bid to have four remaining charges thrown out at his medical tribunal.

The former British Cycling and Team Sky medic has already admitted 18 of 22 charges against him to determine whether he is fit to practise.

But he denies ordering testosterone to British Cycling headquarters in 2011, knowing that it was intended to help an athlete’s performance.

The tribunal chair pointed to a “case to answer for all outstanding matters”.

Dr Freeman wanted to have dismissed four charges which related to knowing or believing 30 sachets of Testogel were intended to enhance an athlete’s performance.

Dr Freeman, who is yet to give evidence at the tribunal, said the delivery was for former British Cycling performance director Shane Sutton, a claim the Australian denies.

After two days of deliberation, tribunal chair Neil Dalton said the case must continue and the defence’s half-time application had been rejected.

The hearing has now been adjourned as Dr Freeman is too “unwell” to attend on Friday.

His defence lawyer Mary O’Rourke said: “Dr Freeman is seeing his psychiatrist today so I’m not in position to get any instructions.”

The tribunal is set to continue until Friday, 20 December.