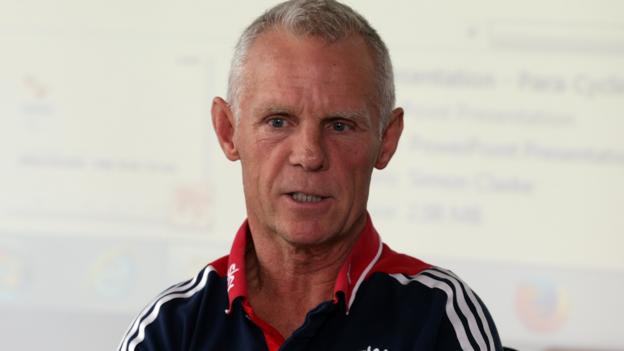 Australian Sutton stormed out of the hearing in Manchester last month after repeatedly denying claims by Dr Freeman’s lawyer Mary O’Rourke that he is “a liar, a doper and a bully”.

O’Rourke wanted Sutton’s testimony disregarded as it was incomplete and said she was “surprised” by the panel’s decision.

The tribunal’s decision, which came after a week of deliberation, is a blow to Dr Freeman’s case and O’Rourke says that without Sutton’s testimony the case against her client falls apart.

“I am surprised by your decision on Mr Sutton’s evidence,” she said. “It’s not what I anticipated.”

The tribunal panel also ruled that an interview Dr Freeman did with BBC Sport editor Dan Roan in July 2018 can be admitted as evidence.

The General Medical Council legal team successfully argued that a redacted transcript of the interview was “fair and relevant” to the case and that it could be admitted as evidence of a “previous inconsistent statement”.

The tribunal, which has been called by the General Medical Council to assess whether Freeman is fit to practice medicine, is scheduled to finish on 20 December.

Freeman is contesting four of 22 charges against him, including a key claim that he ordered testosterone to British Cycling headquarters in 2011 knowing or believing it was intended for an athlete.

He has denied ordering 30 sachets of Testogel to the National Cycling Centre for performance-enhancing purposes, but has admitted to making the order and trying to cover it up.

Freeman, who left British Cycling in 2017, says he was bullied into ordering the Testogel for Sutton to treat erectile dysfunction, a claim the latter denies.