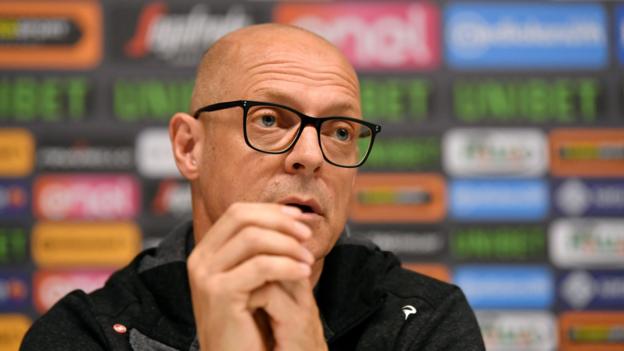 Team Ineos boss Sir Dave Brailsford says he will find out on Saturday whether surgery he had last month for prostate cancer has been successful.

The 55-year-old, who leads the former Team Sky, told the Times he was diagnosed in July.

“There’s bound to be fear. It’s the great unknown,” he said.

“I think I’m resilient, tough, but in hospital one day I was overwhelmed, to be honest. It’s easy to think ‘why is it happening to me?'”

He added: “I’ve worked hard on my health so you can get bitter, angry, frustrated. I had to learn to accept it. Talking about it among the team was a massive help.”

The former British Cycling performance director also led Great Britain to eight gold medals at the Beijing Olympics in 2008 and the same number in London four years later, before leaving in 2014 to focus on Team Sky.

Brailsford told the Times: “I work really hard; I charge around. Some might say I am obsessive. I can lose perspective and get very focused on small things. Now I just want to enjoy it more.”